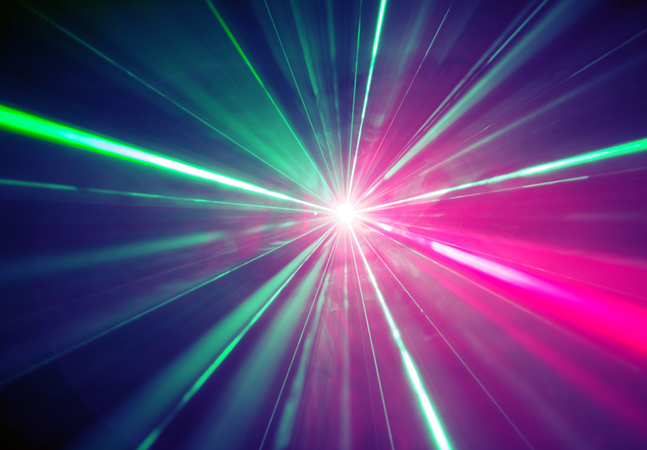 RemObjects launched the Mercury programming language, described as a modern Visual Basic “with a future” for all platforms.

Description “with a future” refers to Microsoft’s announcement in 2020 that “We don’t plan to evolve Visual Basic as a language” as the company switches from the old Windows-only exclusive .NET Framework to the new open source, cross-platform .NET Core (now just .NET 5, .NET 6 and so on). Visual Basic is supported in .NET 5, but it’s a dead end.

Several efforts have sprung up to keep the Visual Basic language hallowed in one form or another for a loyal and die-hard developer, including Mercury, which is supported by another RemObjects offering, Elements, a toolchain / development environment that upgraded last week to version 11. Unlike some of these other efforts, Mercury is not free – it comes with a subscription of $ 49 per developer per month. or a one-year purchase of $ 599 or bundled with Elements in multiple price levels.

Mercury’s debut last week came after more than a year of development and beta testing.

“Mercury’s goal is to breathe new life into the Visual Basic.NET language – to give it a future beyond the point where Microsoft has stopped development, to bring it new features and support for modern (current) technologies. and future) .NET platforms and platform features, and to go beyond the simple .NET platform to all which platforms are supported by Elements, “the company said in a blog post. Publish Last week.

VB.NET projects can easily be converted to Mercury, the company said, and coding can continue in Visual Studio or in proprietary IDEs for Windows and Mac.

Should Apple put Xcode and other Pro tools on iPad?