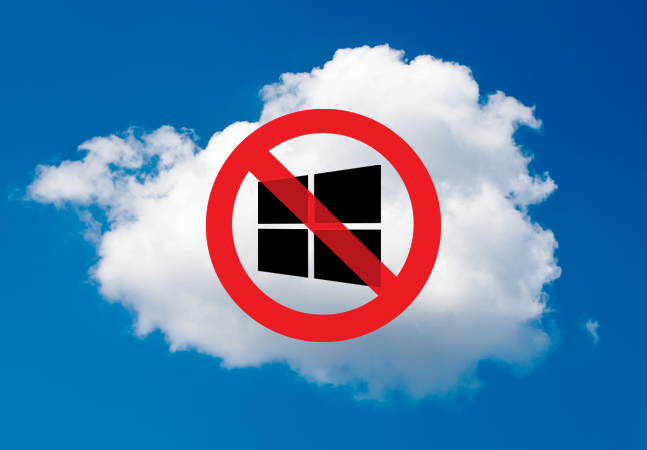 Microsoft, which claims “We use more Java than you can imagine,” is stepping up its Java push on several fronts, including promoting a set of tips for using the popular programming language on its platform. Azure cloud computing.

Earlier this year, we covered the company’s big Java push which was highlighted by the 2019 formation of the Java Engineering Group in its Developer division and the acquisition of jClarity to optimize Java workloads on Azure , followed by its own port of the OpenJDK, described as “a new long-term supported distribution at no cost and Microsoft’s new way of collaborating and contributing to the Java ecosystem.”

Since then, the company hasn’t slowed down, with its latest developer team newsletter demonstrating a clear focus on Java-on-Azure with several tutorials and other tips.

The company’s heavy use of Java and continued promotion of the language for Azure computing comes even though the language is similar in many ways to its own flagship programming language: C#. The comparison between the two languages ​​was detailed in the 2019 article “Key differences and similarities between C# and Java”.

Here is what the article, published on the Western Governors University website, says about the two languages:

Both Java and C# are object-oriented languages ​​heavily influenced by C++. Their syntax and functionality have many similarities, although C# has more functionality as it is newer. But while both languages ​​depend on third-party frameworks and reusable components, it’s fair to say that Java has more frameworks than C# and is slightly more portable.

These languages ​​have been around for a long time and it is important to understand that any application built using one language can usually be built using the other language as well. But, when building applications in the .NET framework, the language of choice is usually C#. Thus, for an application developer, the choice of language depends on the need and the application platform.

However, when the app’s platform is the cloud instead of on-premises .NET running on Windows, as is typically the case in the Microsoft-centric dev camp, things change. Here, Microsoft defends Java. The reasons for this are provided by the Java on Azure site, which in response to the question “Why Java on Azure?” question lists those answers saying that developers can:

Of course, the web is full of comparisons between Java and C# (or .NET), and many discussions take place in a cloud context. A quick search shows three such cloud computing comparisons that all include Java and C#/.NET/ASP.NET. The top five rankings are:

Java therefore appears to be a safe bet for Microsoft, although the company is of course hedging its bet with Azure for .NET developer guidance which focuses on the Azure SDK for .NET, as well as SDKs for Java, JavaScript, Python, C++, Embedded C, Android, iOS and Go.

It’s Java that takes the lion’s share in Microsoft’s latest Developer Newsletter, with advice such as:

The newsletter is also available on a webpage where interested developers can find many other articles, events, and learning opportunities on a variety of topics, some of which focus only on Java and some only on Azure and some mention without no doubt at least both.

Developers can follow Java at Microsoft on the DevBlog of the same name and Twitter accountthe latter listing 3,342 subscribers at the time of writing.