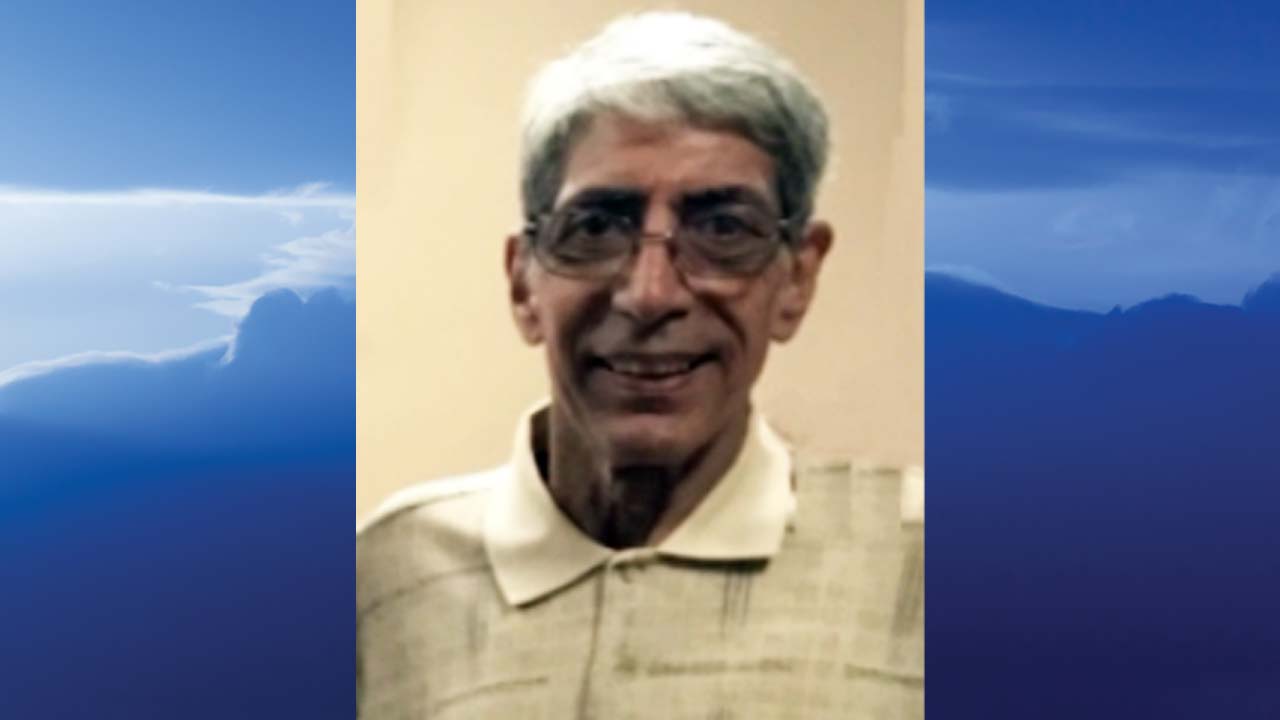 Richard was born on December 31, 1948 in New Castle, Pennsylvania, the son of the late Marion and Antoinette (Chicone) Cumo.

Richard is a graduate of New Castle High School and was a UPS driver for 33 years before retiring in 2003.

Richard was a McDonald’s fanatic, loved their coffee and was well known at Canfield McDonald’s for his daily visits.

He is survived by his two sons, Richard M. Cumo of Cleveland and Antony (Kelly) Cumo of Canfield and two grandchildren, Nathan and Ryan. Richard also leaves behind his sister, Angeline DeChellis of Struthers and a brother, Joseph Cumo of Canton.

Besides his parents and his wife, Richard was predeceased by a brother, Marion Cumo.

At Richard’s request, there will be no on-call hours or services.