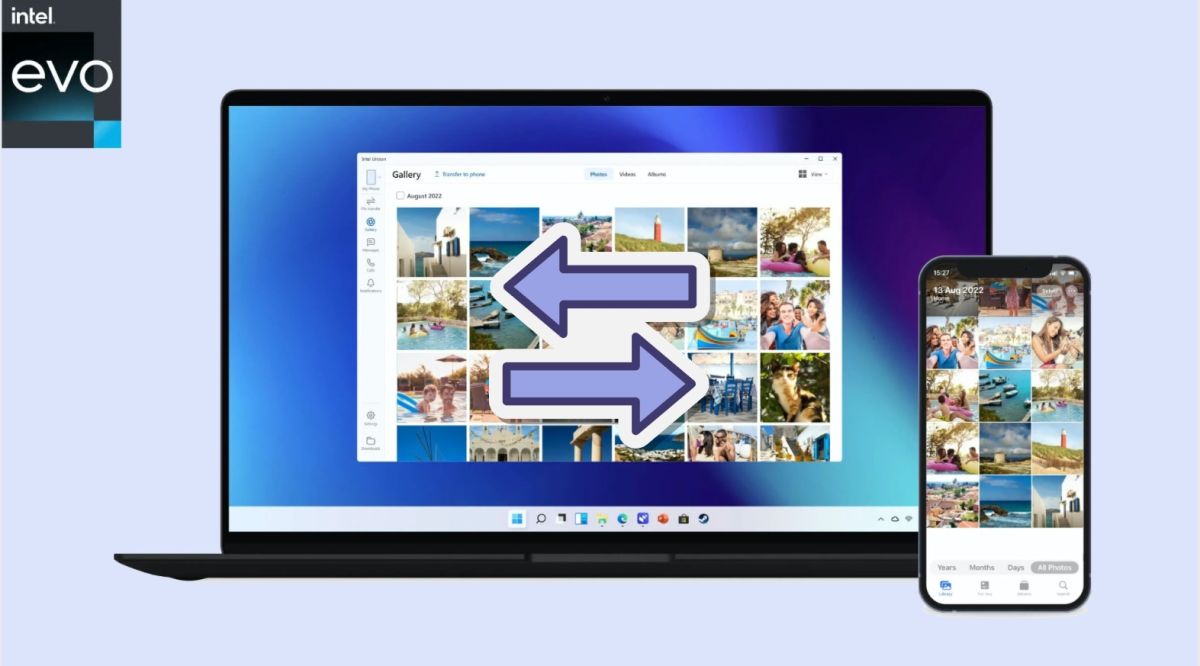 Transferring files between your phone and PC is a pain, but the “Intel Unison” app fixes that problem

Transferring data between your phone and Windows is a pain in the back. Sure, there’s Phone Link, but let’s be honest, it takes a lot of work. Syncing between her phone and PC is slow and sometimes she doesn’t even show your incoming text messages.

Fortunately, Intel is introducing a new app called Unison, a platform that allows users to seamlessly connect their devices to their PC for a “universal, easy-to-use experience.” Don’t worry, iPhone users. You will not be left out here. android and iOS device owners can benefit from the Unison app.

What is Intel Unison?

According to a Intel’s September 27 press releaseUnison is an application that will allow users to pair their phones, whether iOS or Android, with their PC for the following processes:

When can you take advantage of Intel Unison? As it stands, the platform will only launch this year on 12th-gen processor-based Acer, HP, and Lenovo Intel Evo laptops. Intel added that it “will accommodate 13th Gen Intel Core-based designs from 2023.”

The chipset maker has promised to move to other form factors and operating systems in the future.